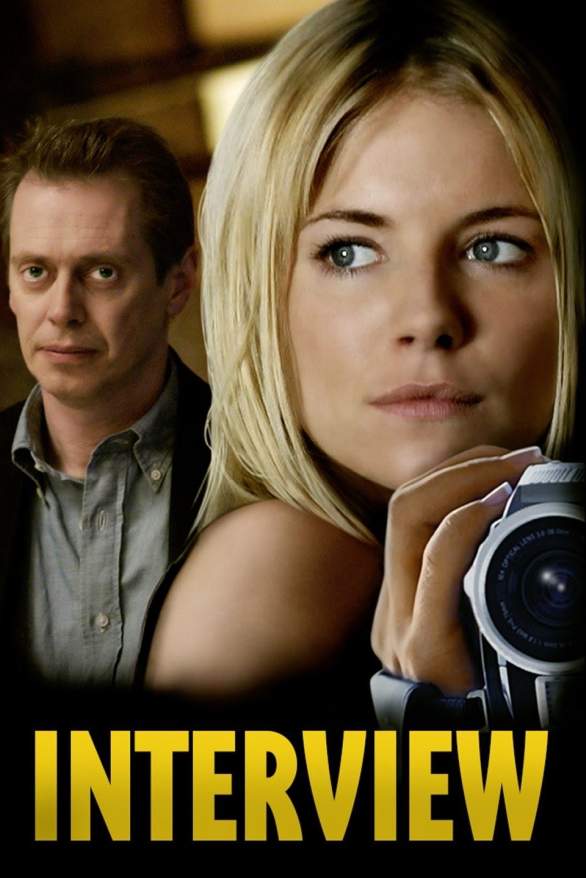 The film is a re-creation of the movie that was released in 2003. The latter version was released in 2007 with an American version. The director in this movie is Steve Buscemi. Sienna Miller played as a Katya, a soap opera star interviewed by a political journalist. 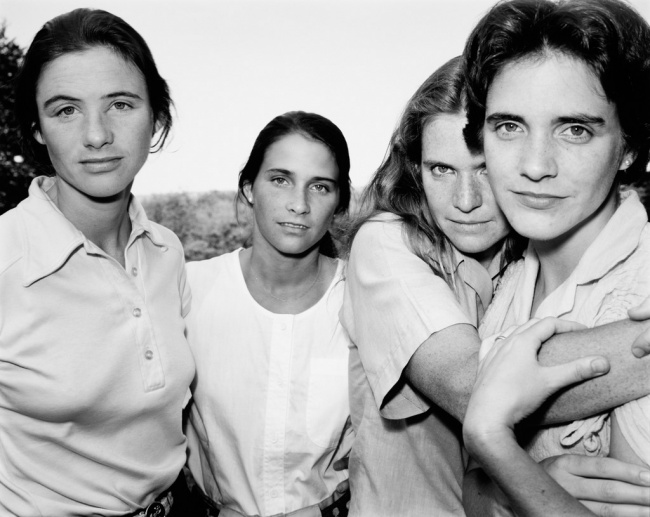 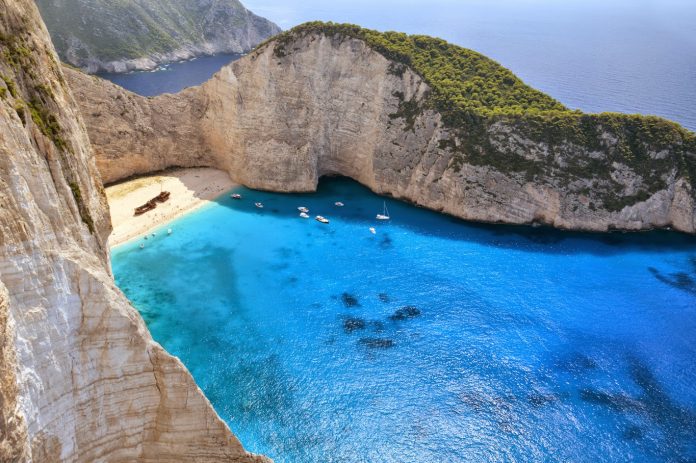 Top 10 Reasons Why You Should Never Visit Greece 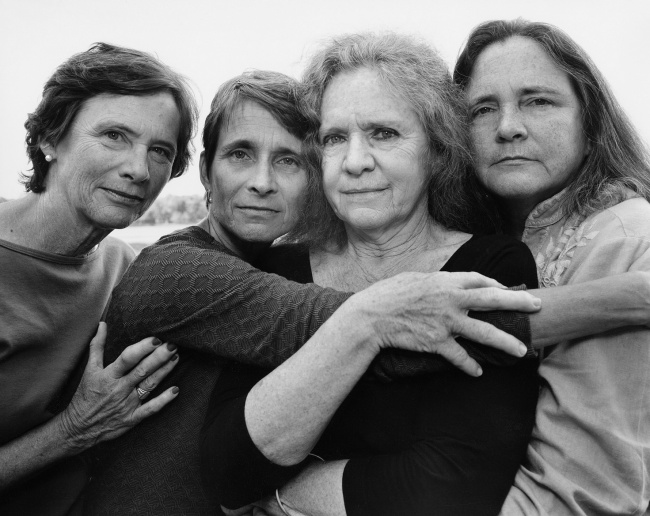 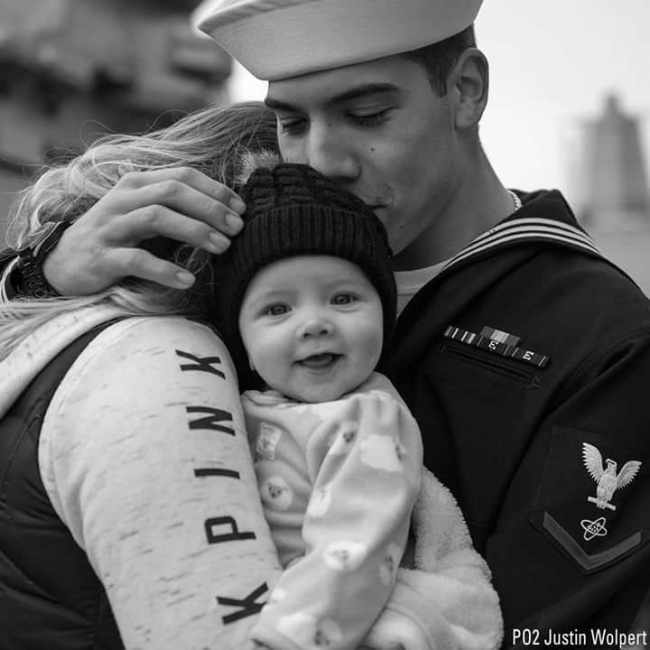 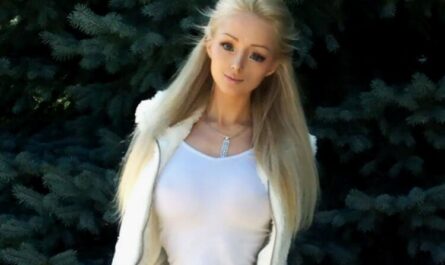 Human Dolls to See To Believe 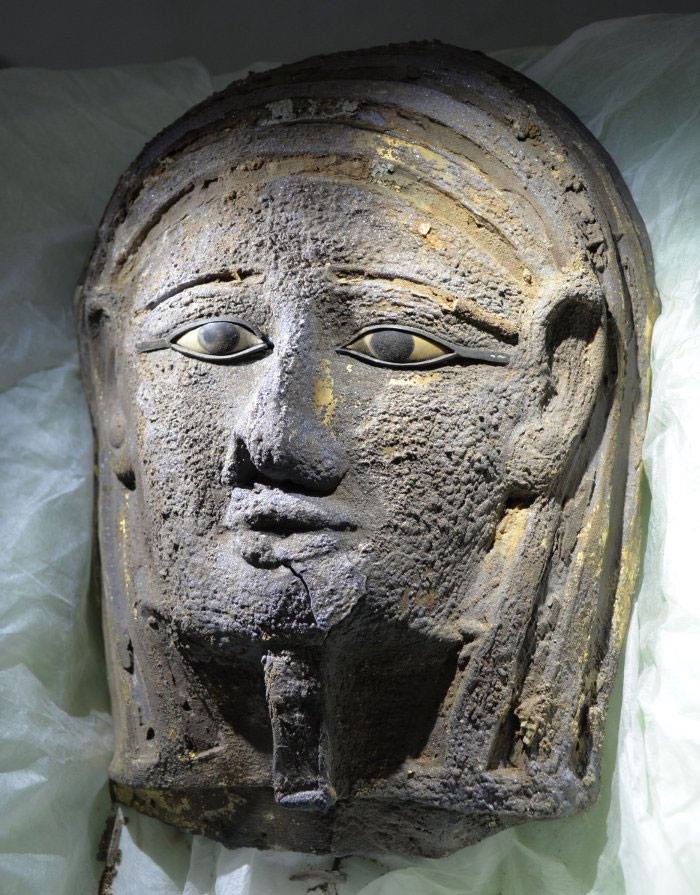 The Best Archaeology Finds Of 2018